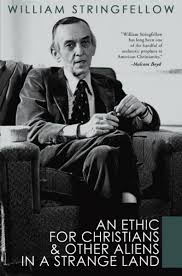 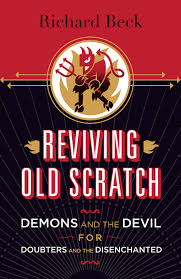 If you’re a progressive Christian, I expect that you might be a little more interested in a developing a theology of revolt and struggle than you were two weeks ago.

If you are interested, I’d like to recommend two books to you. The first is William Stringfellow‘s “An Ethic for Christians And Other Aliens in A Strange Land”, written during the height of the Vietnam War; and Richard Beck‘s Reviving Old Scratch, which sketches out a progressive vision of spiritual warfare.

If you decide to read either book and would like a conversation partner, I’d love to talk to you. For those of us from mainline traditions, who have traditionally had pretty cozy relationships with the centers of social power, it’s important that we remember that our struggle is not just about politics, but, as Ephesians tells us, “against the cosmic powers of this present darkness, against the spiritual forces of evil.”

Church: We Are Donald Trump

Ben Yosua-Davis – The Gift of Failure