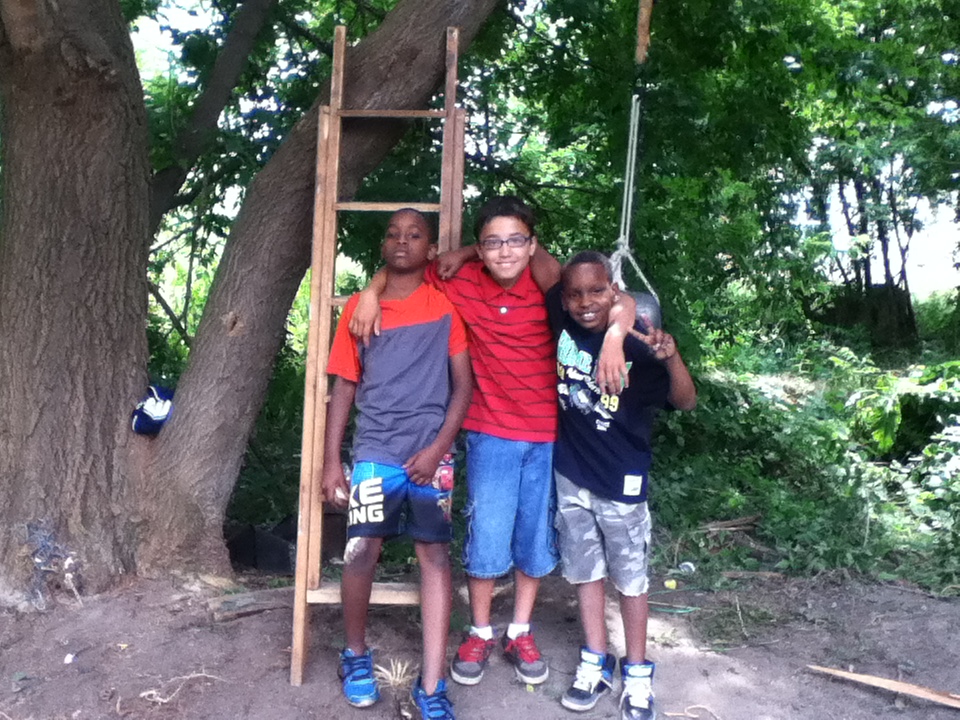 And do-gooders, like myself, have to remember to get out of the way and let their light shine.
0

How Pope Francis Blew Up the Internet

The Art Of Procrastination