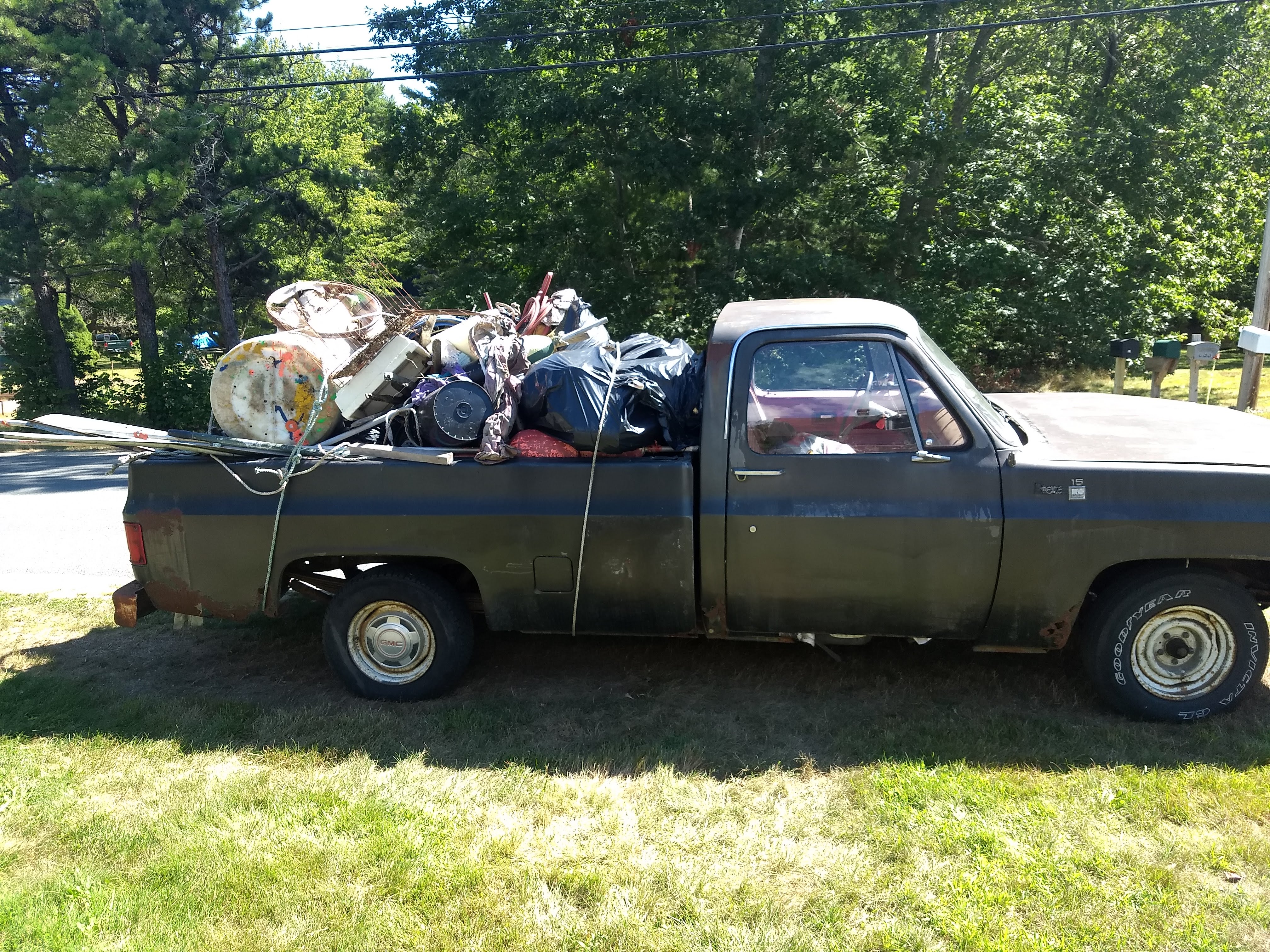 I would apologize for not writing more frequently this past fall, but I was too busy putting out fires. Not the literal kind (although those type were recommended to me as a means of renovation when we bought the property), but the sort of metaphorical type which cheerfully immolate one’s best laid plans and one’s schedule.

In the interests of not wasting my word-count (and your time) with all my trials, of which I would gladly share with you in obnoxious detail if you gave me a tumbler of bourbon and a couple hours; here are a couple highlights, (or rather, lowlights) from this past fall, in a couple paragraphs.

The beginning of the fall was dominated by the House Asssesor’s Visit, so that our bank, which was already moving at the speed of a tranquilized slug, would give us a small loan to install such essential things as a septic system and kitchen cabinets. I spent the better part of August and September frantically cleaning the rest of the house and property for the assessor’s visit, which was always Coming Really Soon But We Don’t Know Exactly When. The assessor came; he seemed reasonably comfortable; he didn’t discover any surprises that weren’t on our initial disclosures to our bank, and so I naturally expected a positive result on the loan going into the fall. You can imagine my almost blind fury when the bank manager emailed apologetically to say that our loan had been denied, based on information which we had given the bank a full TWO months before the assessor visited. After a couple polite, but very pointed conversations, the manager, after some attempted prevarication, did admit that we had disclosed said information, that the loan office’s decision did not make sense, and refunded the not-inconsiderable assessor’s fee, but not until a full three and a half months and countless hours of sleep had been sacrificed to the cause. [Thankfully, we had a happy ending to this story so the project can move forward, but hell hath no fury like a completely exhausted home renovator who has had the carpet pulled out underneath him.]

The rest of the year was dominated by insulating and sheet rocking the eaves of the cabin, a process which was delayed twice due to illness, and once started, transformed from a project that was supposed to be one and a half days into one that took a full twelve, and turned my fall into a nightmarish slog that involved (1) developing an uncomfortably intimate relationship with bays in the roof that, in full “good enough” New England carpentry style, varied from 19.5 to 22.5 inches, (2) custom cuts of every piece of anything that was stuck up there, in a space just high enough to ensure that I would hit my heat accidentally at least four times a day, and (3) navigating pernicious rashes up and down my arms and neck that made it nearly impossible to sleep at night (insulation is the most evil stuff known to humanity); all under a very hard deadline which gave everything a shiny veneer of frantic anxiety. I finished in mid-December, got a solid D+ on that job, and am headed into the spring with the hope that tape and mud will cover all my sins.

Other than a day and a half surprise excitement when the basement pipes froze, necessitating a quick trip to the mainland, and several hours in a cold dark basement attaching heat cables to pipes with store brand electrical tape of questionable quality, I have spent the last six or so weeks more or less recovering, as my body informs me, with annoying repetition, that I am Too Old To Be Doing that Shit Anymore.

In what was undeniably a challenging, too-busy fall, it was all of my fellow islanders who leavened my sagging spirits. My garage is steadily filling up with offers of much-needed leftover material, including the perfectly-sized stove that happily sits in the cabin right now. (Thanks Eliza Jane!) Every time I was just about ready to just stop, someone would stop by while I was working to tell me how much better the place looked or what a difference this was making for the community.

I’ve come to realize again, much as I wrote over a year ago, that this isn’t just about renovating an old house, it’s about resurrecting a dead story and giving it new life; so that this place, which was such the site of grief for people on the island: a long-dilapidated memory of better times gone by, is instead a forebear for another beautiful, if different chapter ahead.

On the days when I’m dragging myself back to Hey-Bitty after yet another day of work that I really didn’t have in me, this reminder has only a limited effect; but I’m finding that when the dust settles, I’m again reminded that pounding nails and hanging sheet rock can be holy work as well.

Here’s to another year in this adventure, and to telling more tales like this to all of you.

[And to catch up on any chapters you may have missed, click here] 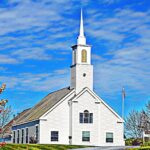 The American Church is Done – A Followup 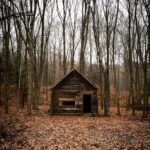 The Young Monk and the Demon 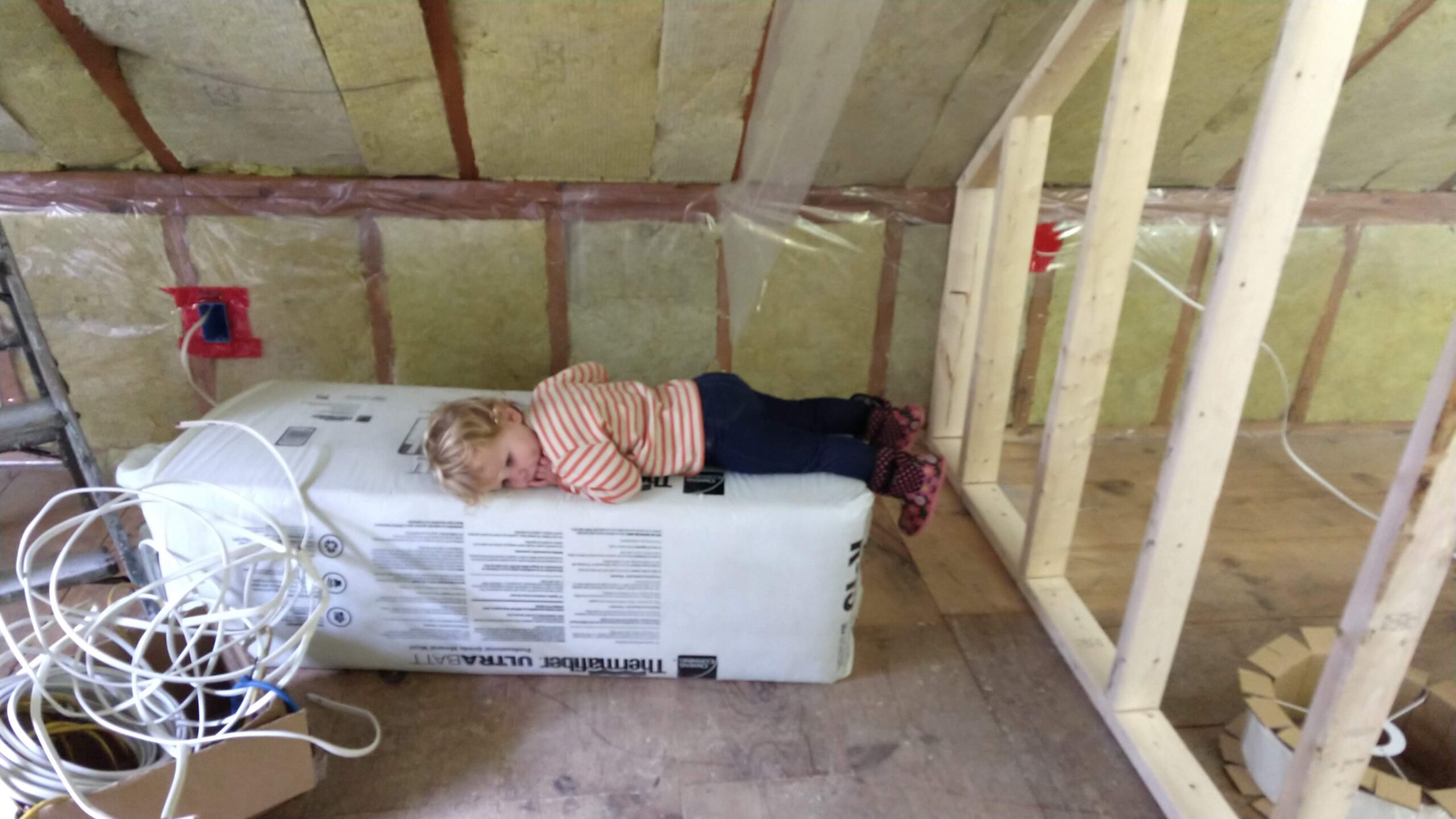 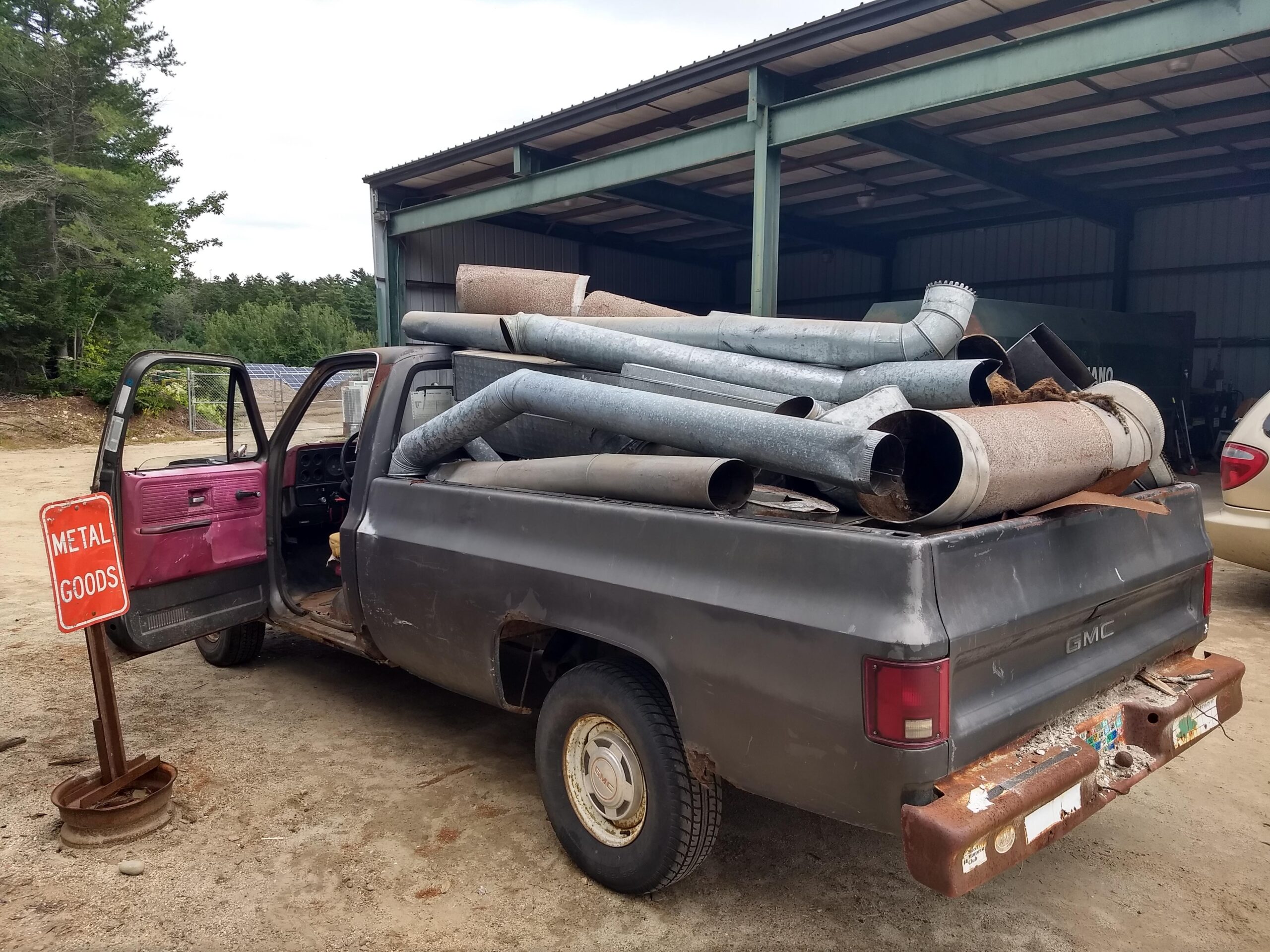